skip to main | skip to sidebar

City Park Bridge, New Orleans by figstreetstudio
View other art by artist JK Schwehm
Growing up in New Orleans is full of memories of parks and places I played. City Park is big and a beautiful place. The WPA added bridges, walks, statues, fountains, and shelters there. The craftsmen who worked were all old world trained and it shows in their workmanship. This bridge and several smaller ones is made of stone. A rare commodity in my city. As a child we walked over  it, fished from it, took pictures on it, kissed on it and later got married on it. All part of the fabric of New Orleans. I do a lot of weddings in the park and this is one of the spots.
Posted by Bluecat-NOLA at 3:11 AM 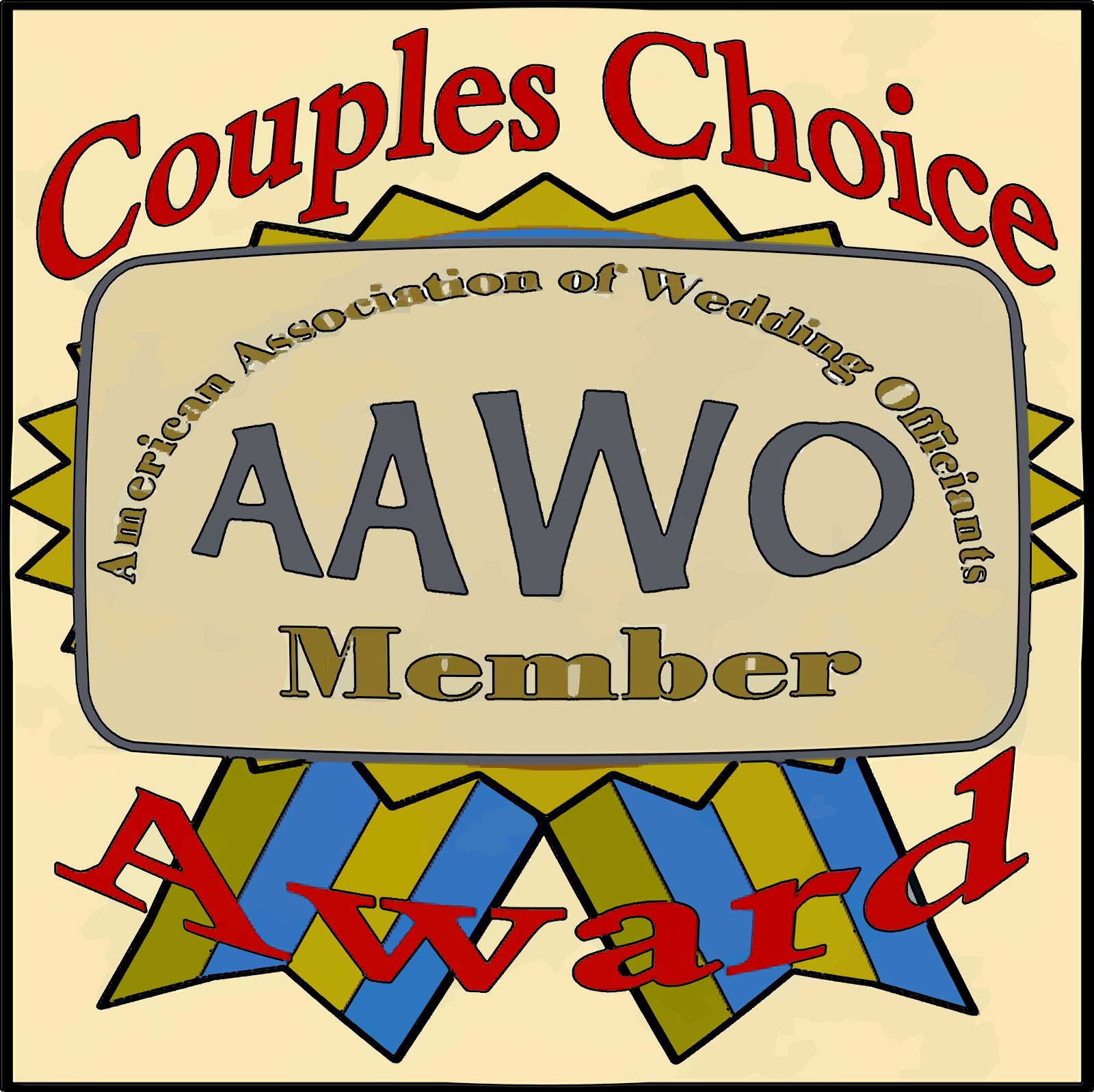